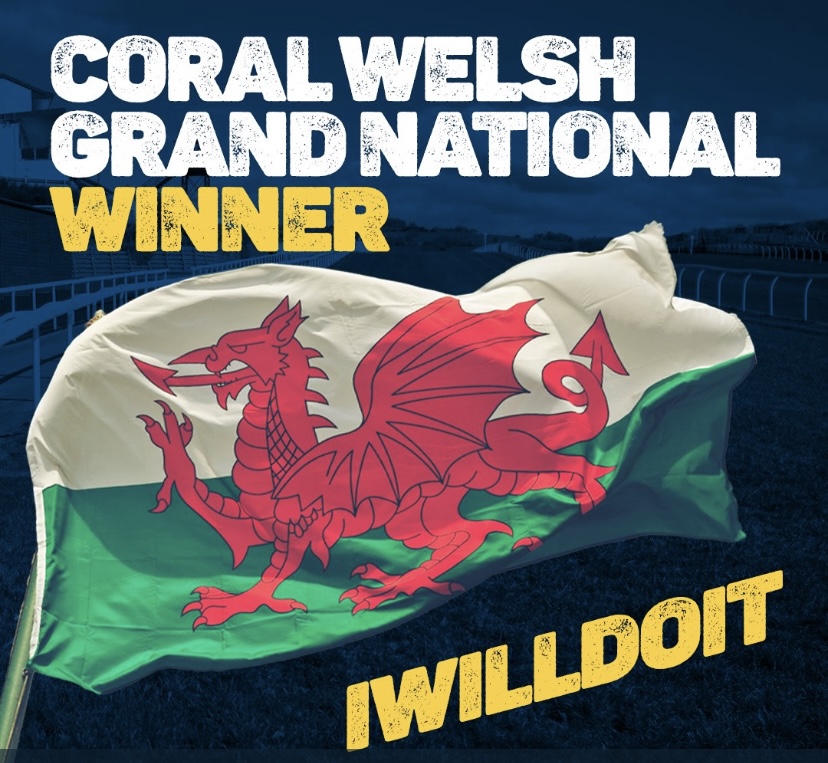 Iwilldoit is a son of Flying Legend, who has belied a relatively light racing record to produce numerous smart NH performers such as the Grade-2 winning chaser Knight Legend and the 145-rated chaser Bideford Legend. On the distaff side Iwilldoit is related to numerous winners via his dam Lyricist’s Dream, who was a two-mile winner over hurdles and placed on several other occasions.

Iwilldoit began his career in bumpers during the 2017/18 season, showing promise in races at Fontwell and Bangor. He successfully built on this went sent hurdling last season, finishing third at Kempton on debut before winning convincingly at Bangor on handicap debut in January of this year over just shy of three miles.

His Bangor victims have gone on to win six races and counting between them already. That impressive 10-length triumph saw Iwilldoit raised to a new handicap rating of 110, but just two starts later he demonstrated he had not stopped improving by going to Catterick and winning by eight lengths over three miles and one and a half furlongs. His most recent appearance at Ffos Las in April saw him finish second and he finished the season rated 126.

He then won on his chase debut at Kelso.

IWillDoIt produced an outstanding performance and round of jumping on his seasonal return when winning The Welsh National Trial at Chepstow on Saturday (4th December 2021) by 24 lengths under a great ride by Stan Sheppard.

IWillDoIt Won The Coral Welsh Grand National by an impressive 9 lengths in 2021. 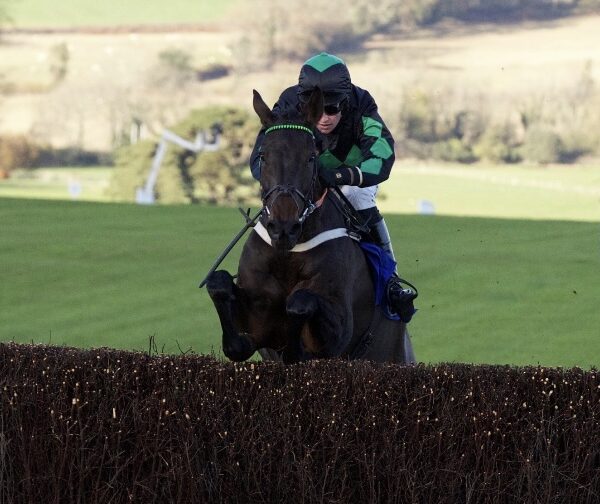 I Will Do It

We are sorry; all of the shares for this horse are now taken. Please view our other horses or get in touch info@diamondracing.co.uk if you have any questions.
SKU: Q200