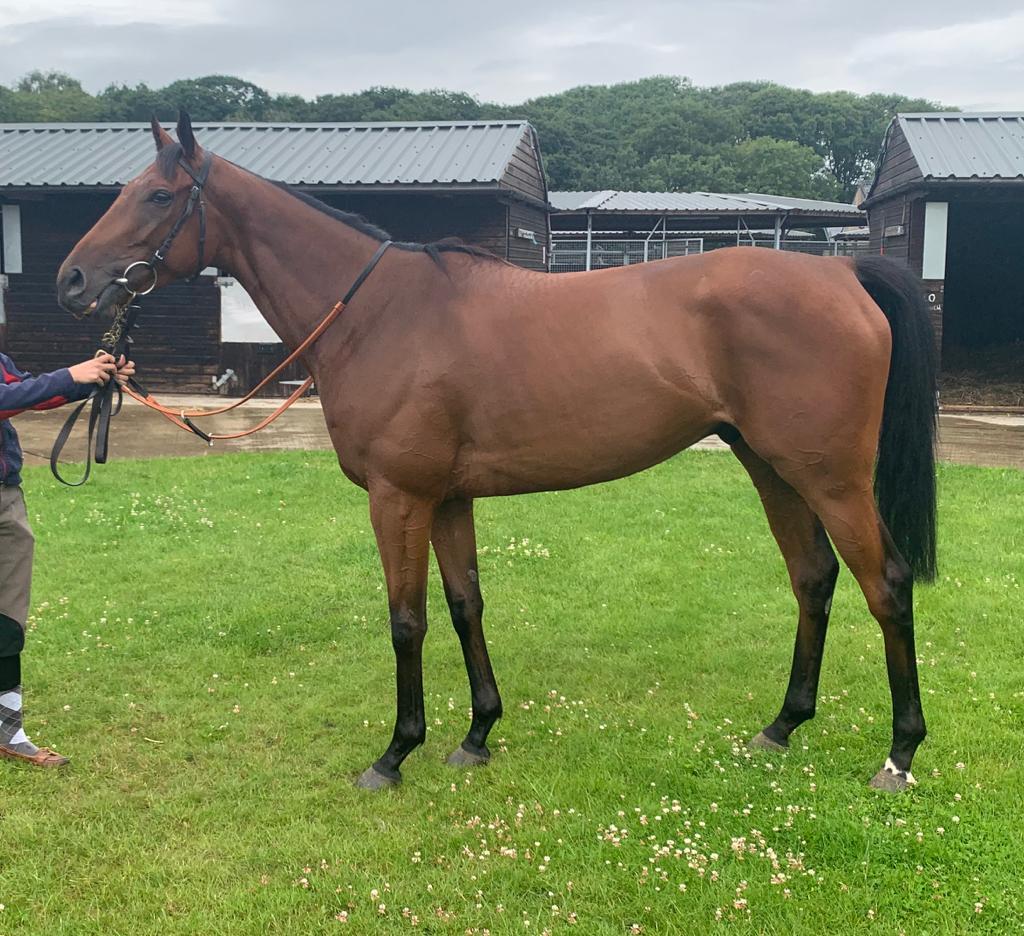 Diamond Racing are delighted to have purchased the lightly raced 5 year old SAGAUTEUR from the Arqana summer sale.

A son of Literato, Sagauteur was until recently trained in France and hails from an outstanding family. He is a half-brother to the Listed winner Sagaroi and out of Saga d’Ouilly, a winning full-sister to the Arc winner Sagamix and a half-sister to the Grp-1 winner and Arc third Sagacity.

Sagauteur was placed twice from three starts as a two-year-old, before impressively getting off the mark in a mile maiden on his three-year-old debut last year. Immediately stepped up in class, he finished an honourable second to the subsequent Grp-2 winner and Grp-1 and Classic-placed Shaman in Listed company at Saint-Cloud.

On his very next appearance Sagauteur comfortably won the Listed Prix F.B.A Aymeri de Mauleon at Toulose, to confirm himself a smart performer. The form has a very strong look to it, as in behind Sagauteur on that occasion were the future Listed winners Quindio and Likala.

Sagauteur returned to the track in June with an excellent third at Angers on his seasonal debut – and final start prior to joining ourselves.

David O’Meara has excelled in the past with previous French recruits, most notably the Grp-1 winners Lord Glitters, Mondialiste and Suedois. All three of those star performers came to Britain with similar profiles to Sagauteur, so it is exciting to contemplate what this lightly-raced type might achieve in the months and years ahead.

Having raced mainly over a mile thus far in his career there is no question based on his sire and his dam that everything points towards SAGAUTEUR wanting further and he could well turn into a top class middle distance performer.

Already a listed winner there is every possibility  that now in the hands of David O’Meara he could improve further.

This is a rare opportunity to take a share in a readymade stakes performer, based with one of the most powerful stables in the country.

Sagauteur is on course for his seasonal reappearance on 3rd June at Hamilton. 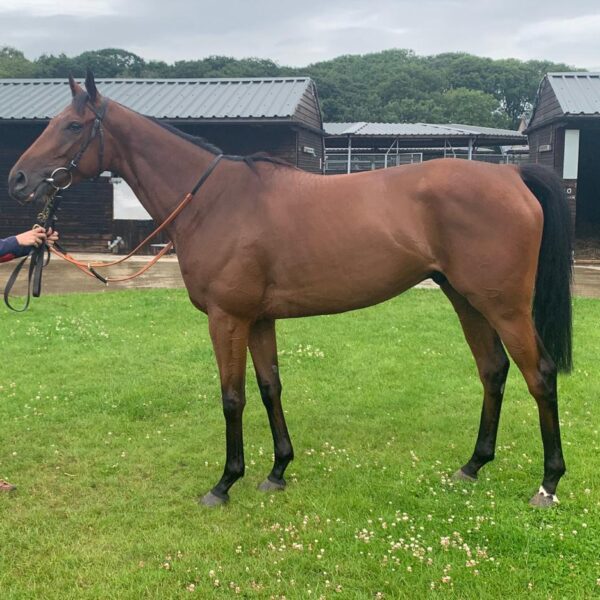