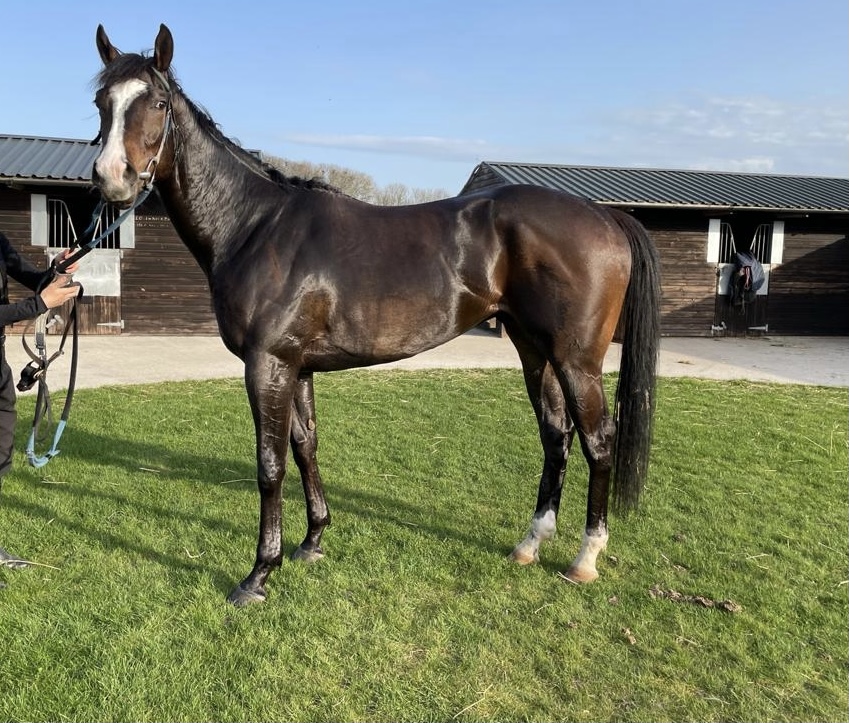 Shares are available in the exciting juvenile hurdling prospect Norman Kindu, in training with Neil Mulholland.

A big scopey four-year-old gelding by Lawman, Norman Kindu began his career on the flat with trainer David O’Meara. He displayed promise in three starts as a two-year-old but, being out of an unbeaten Pivotal half-sister to the St Leger winner and Champion NH sire Milan, he was always going to thrive when stepped up in trip.

He demonstrated immediate improvement for that step up in distance as a three-year-old, winning a mile-and-three-quarter Wetherby handicap on his second start of the year in April, before finishing an unlucky-in-running second at Nottingham in July. He continued to run with credit for the remainder of the season, before moving yards with a hurdling career in mind.

The Diamond Racing team have always held the view that Norman Kindu could develop into a smart hurdler, and he is now undergoing extensive schooling with Neil Mulholland. It is also worth noting that his flat mark is back down to that which he finished second off at Nottingham in the summer, so there are definitely more races to be won with him in that sphere.

Norman Kindu has all the makings of a very nice dual-purpose prospect and can give his owners plenty of excitement at a very affordable cost. Why not see if we have another NH star in our ranks!

Norman will be making his hurdles debut towards the end of January. 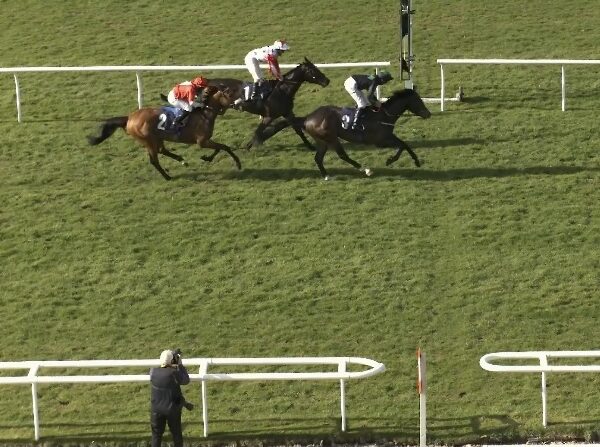