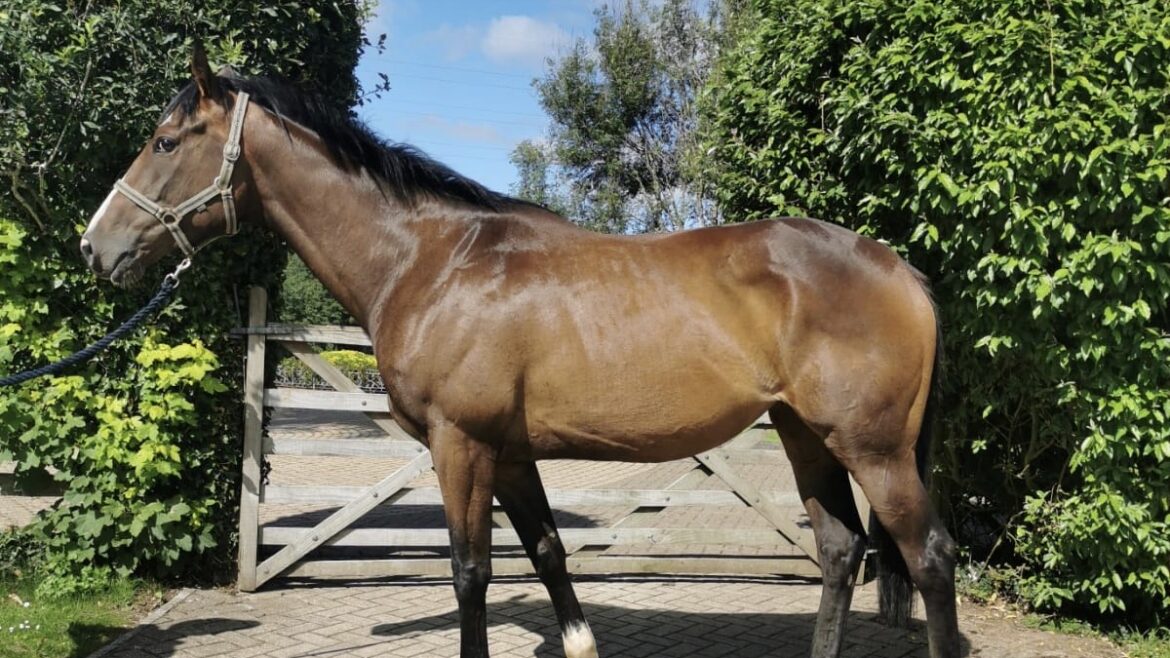 A very exciting opportunity is presented to take shares in Jet Fantastique, five-year-old half-sister to the Grade-2 winning chaser Newtide.

She is by the beautifully-bred and highly promising sire Jet Away and out of the Hernando mare C’Est Fantastique. The dam won twice on the flat and twice over hurdles, and was more than capable of holding her own in Graded company over jumps.

C’Est Fantastique has since gone on to produce offspring by the likes of Kayf Tara, Westerner and Arcadio, with her most notable progeny to date being the seven-year-oldGetaway gelding Newtide.

Trained by Kim Bailey, Newtide won twice over hurdles during the 2018/19 season but fences were always going to be his forte. He made no mistake with a ready success at Ffos Las on his fencing debut in November, before securing a 4.25l victory in the Grade-2 Towton Novices’ Chase at Wetherby in February.

The covering sire Jet Away was a high-class performer in both Britain and Australia, winning the Listed Festival Stakes at Goodwood (defeating subsequent Melbourne Cup winner Fiorente in the process) and a Grp-3 Down Under, as well as finishing placed in the prestigious Caulfield Cup.

It is unsurprising that he is now forging a career at stud.

He has covered three-figure books every season since retiring to Arctic Tack Stud in Ireland in 2015, and his first runners in point-to-points have certainly turned heads.

He has already been represented by numerous impressive winners, including Supreme Jet and Brandy Love. The last-named went on to sell for £200,000 to Harold Kirk and Willie Mullins at the Tattersalls Cheltenham February Sale earlier this year.

Jet is now on her summer break and will have a novice hurdle campaign next season. 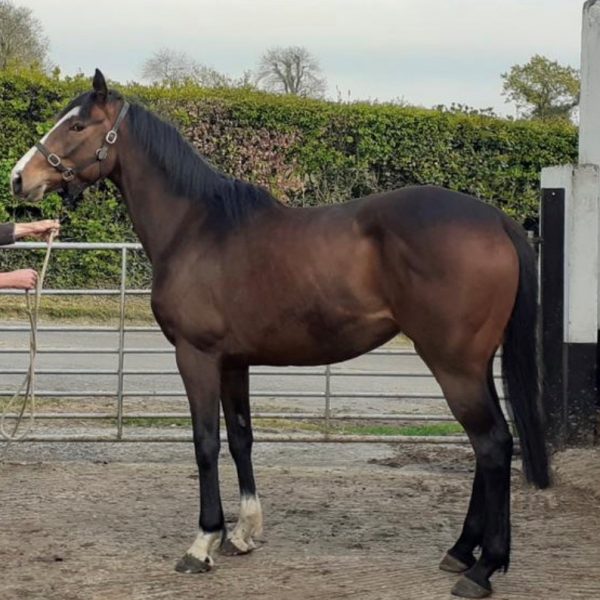