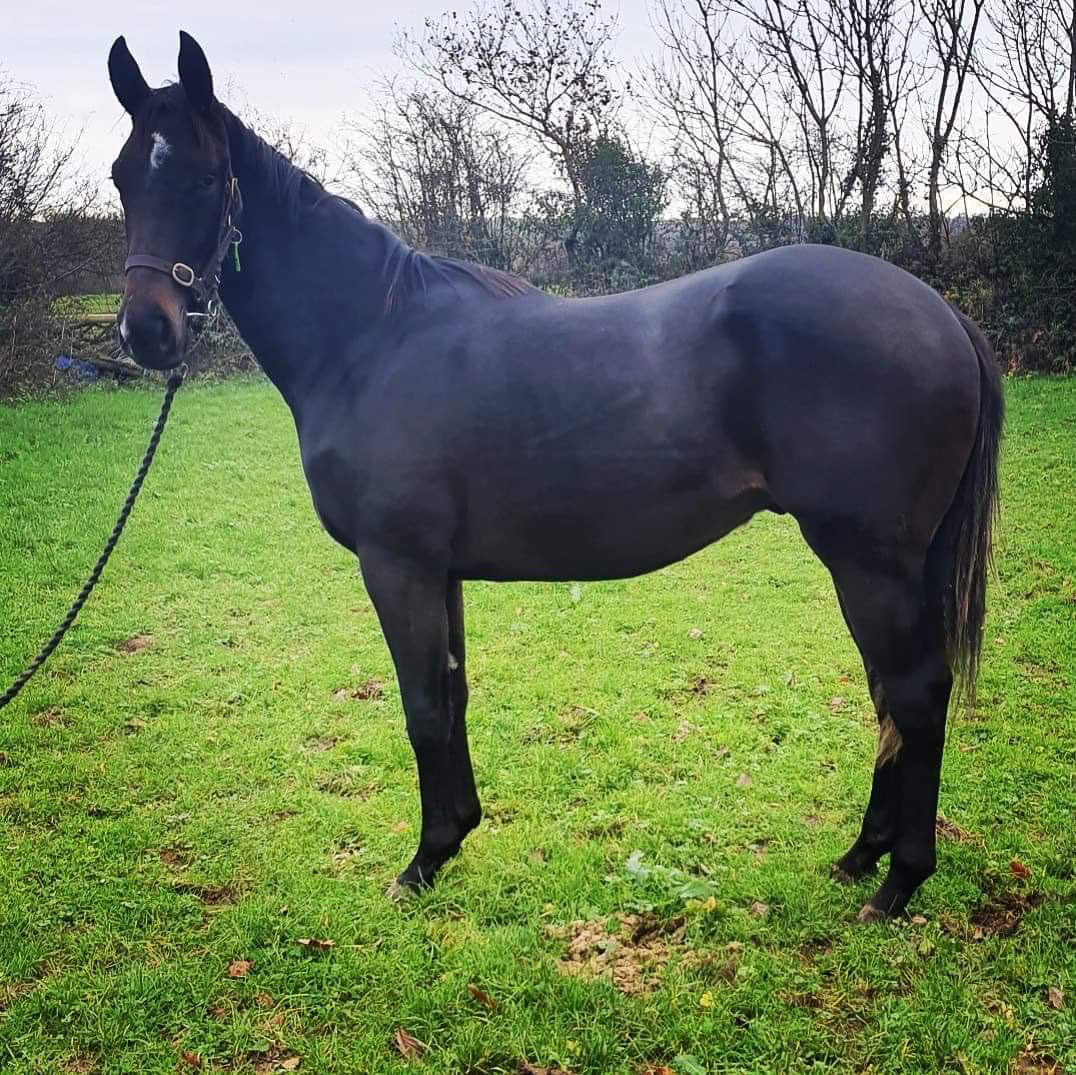 Diamond Racing is delighted to offer affordable shares for sale in an exciting 2 year old colt by Brazen Beau. Based with David O’Meara and his powerful team in North Yorkshire, the colt is named Jedba.

An attractive and imposing individual, Jedba is out of the Stravinsky mare Hisaronu, who was trained by the late great Sir Henry Cecil.

The mare, Hisaronu has produced four offsprings since retiring from the track, all of whom have placed, with two making their way into the winner’s enclosure a total of 12 times. Not only is there winners, there is quality amongst her offspring also, as her  Cockney Rebel gelding Philba won a total of nice races at seven-furlongs to a mile and achieved a career-high rating of 92 (rpr 99).

It is also worth noting that her other 4 time winner, the filly, Liamba, is also in the care of David O’Meara and she is without question one of the most consistent horses in training.

Hisaronu’s extended family includes plenty of black-type animals, whilst her three preceding dams produced a total of 21 winners between them.

She is matched on this occasion with the exciting Australian sire Brazen Beau, who was a top flight sprinter at two and three years and won twice in Grp-1 company. He was purchased by Godolphin shortly after finishing second in the Grp-1 Diamond Jubilee Stakes at Royal Ascot in 2015 and has commenced stallion duties both in Newmarket and Australia in the years since.

His progeny have sold phenomenally well in the auction ring, notably in Australia, and his first crop of  northern hemisphere runners emerged on the track to great acclaim this year. His best performers to date include the Grp-2 Norfolk Stakes third Dubai Station, whilst in Australia he is already responsible for the Grp-2 winner Colada and the Grp-3 winner Sartorial Splendour.

This cracking colt hails from a winning family, is based with a powerhouse trainer, and shares are available at exceptionally affordable rates. Don’t miss out!

For a modest one off payment which will cover everything until 31/03/2021, nothing more to pay!! 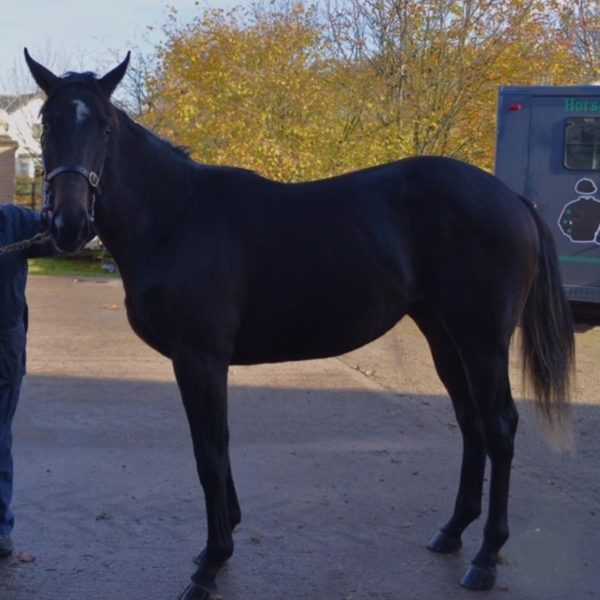