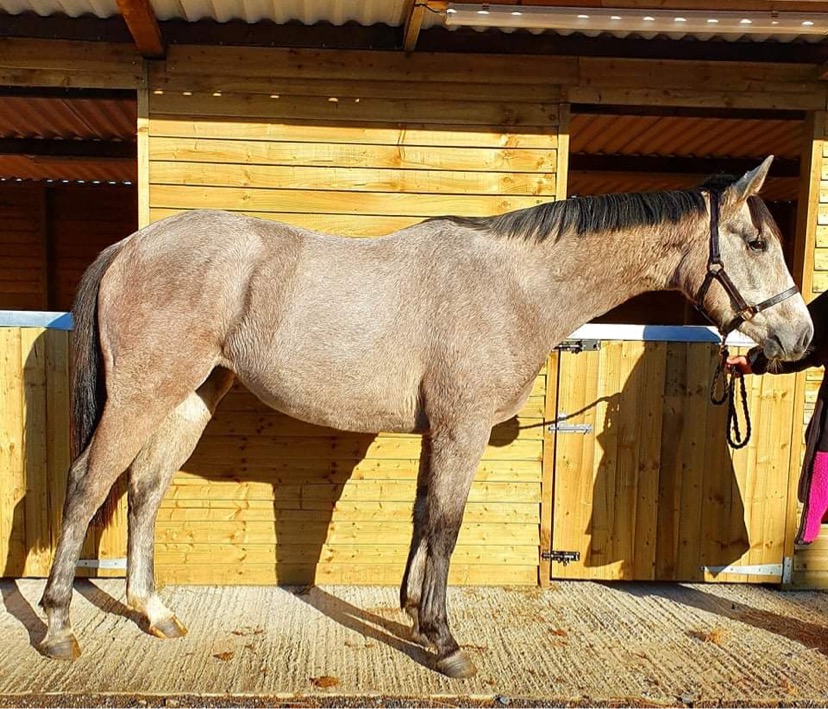 Diamond Racing presents an exciting opportunity to take shares in an attractive 2 year old filly by Kingston Hill. This likeable youngster will go into training with Archie Watson in Lambourn.

Born in February 2020, this striking grey filly is out of the unraced Montjeu mare. Ros Mountain is a full-sister to the very smart middle distance performer Mountain, who won the Listed Diamond Stakes, was runner-up to the outstanding Dylan Thomas in the Grp-2 Derrinstown Stud Derby Trial and was not beaten far in the Derby itself. Other siblings of Ros Mountain include the Grp-3 placed two-year-old Gluteus Maximus, whilst the family extends back to the Champion mare Sanedtki and her numerous black-type earning descendants.

The covering sire Kingston Hill won the St Leger and Racing Post Trophy, as well as finishing second in the Derby, during a stellar career on the track. Subsequently retired he has produced plenty of notable results since his first runners emerged in 2019.

It is also noteworthy that he is a son of Mastercraftsman, as the pairing of that stallion with Montjeu mares has resulted in well over a dozen previous winners. Included amongst that number are stakes performers such as the dual Grp-2 winner and Grp-1 placed Mime and the Listed-placed Masterpiece. Such details bode well for the pairing of Kingston Hill with Ros Mountain.

This smashing filly has a pedigree which suggests she will appreciate a trip, though physically she looks a forward type. Archie has an excellent record with these young middle-distance horses and there is a lot to look forward to with Greysful Storm over the coming seasons!

With the filly being a grey, shares will sell out quickly so don’t miss out!! 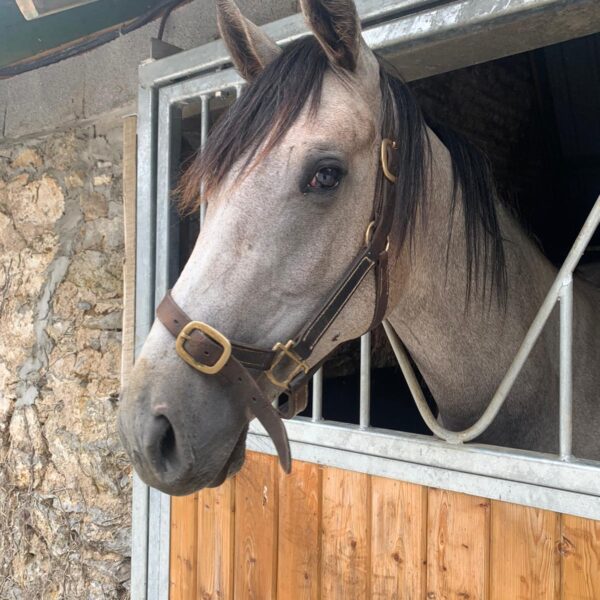