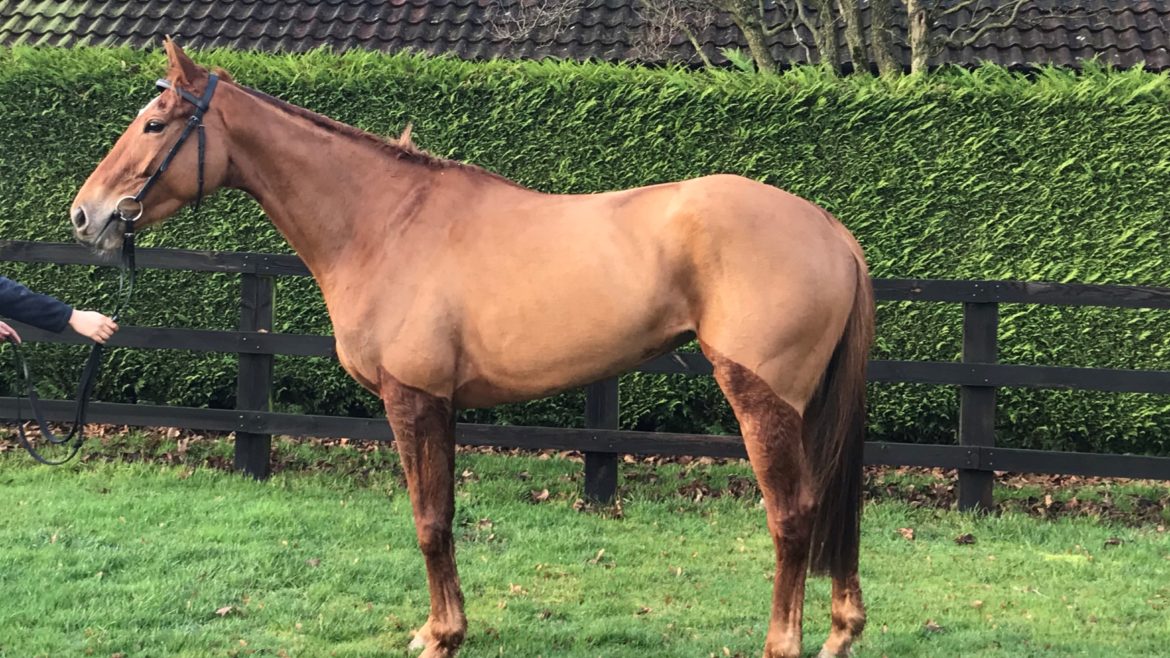 Diamond Racing are delighted to present a wonderful opportunity to get involved with the talented and well-related mare, Golden Emblem, trained by Neil Mulholland (a dual hurdle winner).

This seven-year-old is the daughter of the great Presenting – sire of Denman, War Of Attrition, On His Own & Yorkhill.

Golden Emblem is out of the Flemensfirth mare Merry Excuse, who has previously produced the very exciting Dickie Diver. A £210,000 graduate of the Goffs UK January Mixed Sale.  He won a Chepstow maiden hurdle in February prior to finishing an excellent fourth in the Grade-1 Albert Bartlett Novices’ Hurdle at the Cheltenham Festival for owner J P McManus and trainer Nicky Henderson.

Merry Excuse is clearly an exciting producer, and there is enough substance to the page to indicate that her early exploits will be no flash in the pan. She is closely related to the top-class Grade-1 winning Irish chaser Merry Gale, the triple-Grade-2 winning chaser and King George third Racing Demon and the Leinster Naitonal victor Abolitionist. Add into the mix that Flemensfirth is the damsire of the likes of Identity Thief, Roksana, Us And Them and Ok Corral, and it is evident that Golden Emblem possesses impeccable credentials.

Golden Emblem had a very progressive season, since going handicapping her form figures over hurdles reads: 1,2,1,5,3 – she is now on her summer break and will have a novice chase campaign next season. 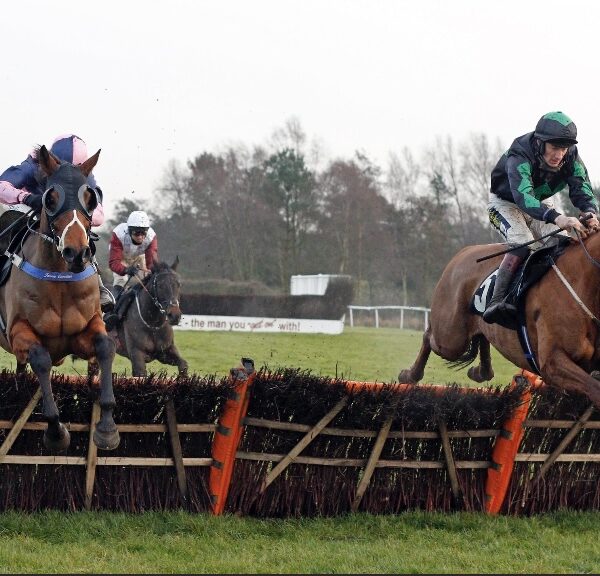