Dalaman is a bumper winner and  4 time hurdle winner.

Dalaman made his racecourse debut in a bumper at Exeter finishing third, he then went on to win in effortless fashion at Towcester, next up was a listed bumper at Cheltenham where he finished a staying on fourth.

Dalaman was an impressive winner on his seasonal reappearance at Chepstow, he followed up his Chepstow win with an even more impressive victory when winning at Plumpton by 24 lengths, he continued his rise through the handicap ranks with another victory at Wetherby on Boxing Day.

Having been jumped across on his chase debut which caused him to fall Dalaman’s confidence took a huge knock and he had an inconsistent season. He did finish third at Ffos Las when we switched him back over hurdles and we are hoping a full season back over the smaller obstacles  and a change of scenery will help Dalaman re-find the same form when he won 3 of 4 races over hurdles.

Stepped up to 3 miles at Bangor in October Dalaman ran out n impressive 11 length winner!! 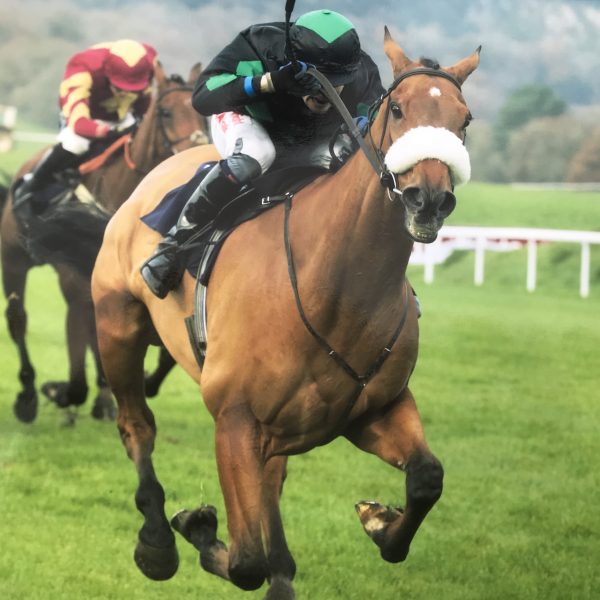