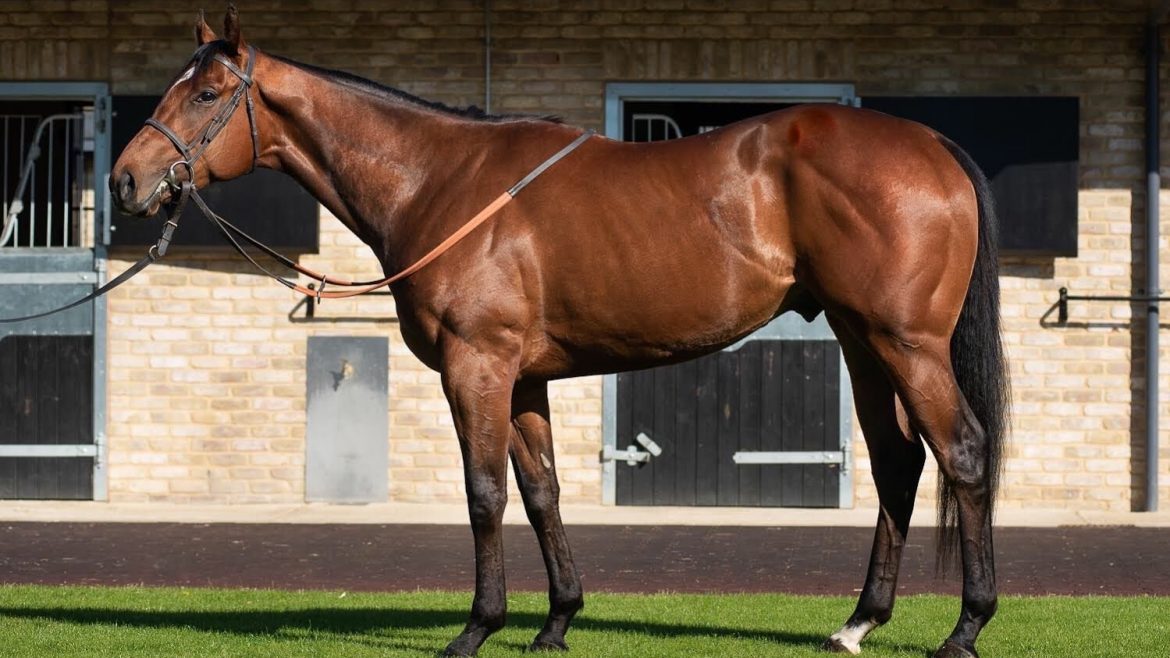 We are delighted to offer shares in our promising Epaulette four-year-old, Californication.

This youngster is out of the Selkirk mare, Ermyn Express, a winning half-sister to the Group-1 winner Byrama and the Group-3 winner Klammer. The latter was also runner-up to the great Frankel in the Group-2 Royal Lodge Stakes. Selkirk also happens to be a damsire of rare quality, his daughters having produced Group-1 winners Benbatl and Redkirk Warrior this year alone.

The sire Epaulette was a dual Group-1 winner in Australia and is a half-brother to the excellent sire Helmet. He has already proven his capabilities as a sire in his own right with his first crop juveniles last season, which included the Group-3 placed McMunigal, the dual winner Doublet and the Listed-placed, Sankari Royale.

Californication’s brother Corgi, cost 85,000gns and had been placed in three maidens before winning on his handicap debut at Sandown in June running to an impressive RPR of 92. Corgi then finished second beaten just a neck in the King George V Stakes at Royal Ascot. Corgi continued his improvement at the Glorious Goodwood meeting when finishing second in a class 2 handicap running to an RPR of 102.

Californication picked up an injury just before his debut but he’s made a full recovery and is now back in full training with Christian Williams.

We expect Cali to make his debut on the flat towards the end of September, early October. 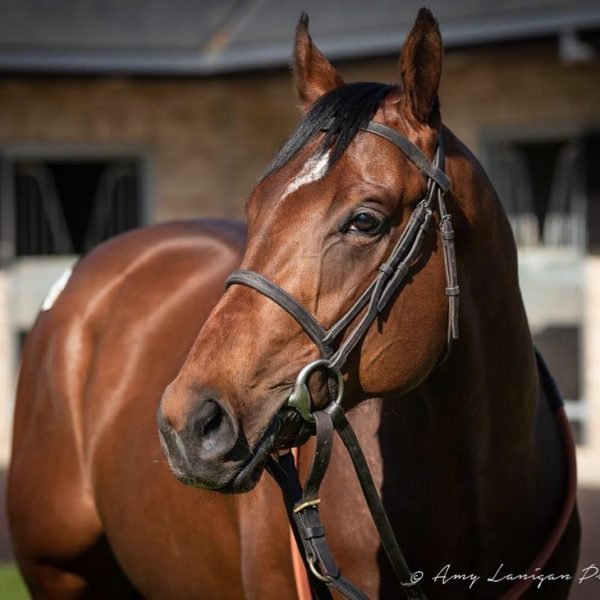