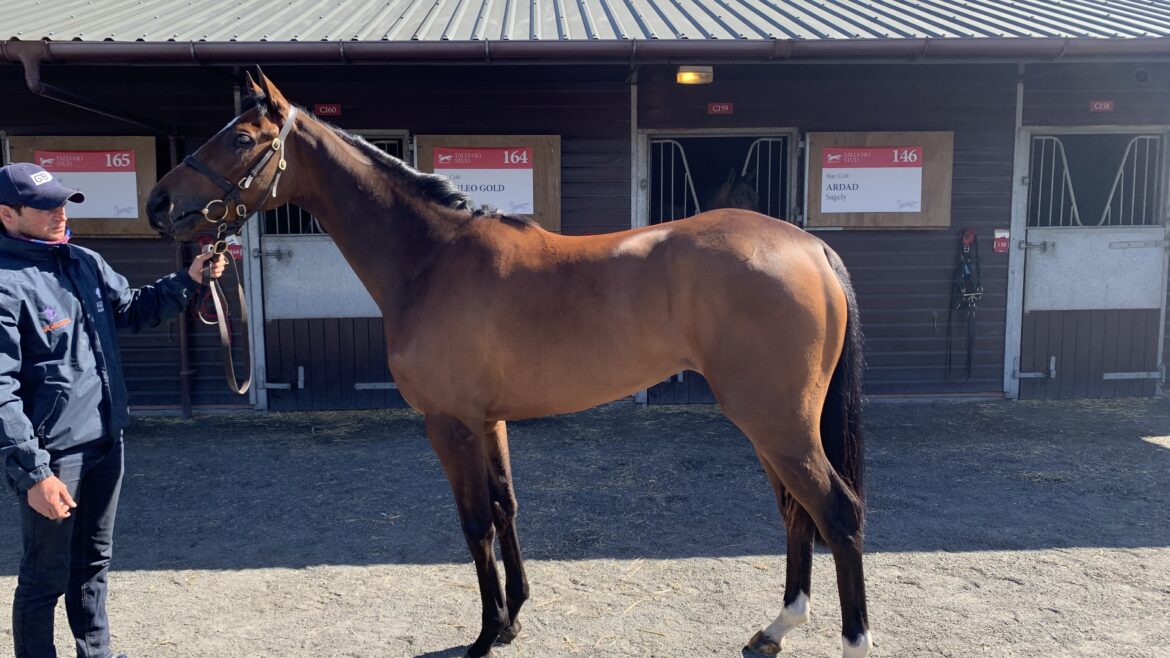 A daughter of the classy young sire Adaay, she is based with the exciting new training partnership of former leading jockeys Darryll Holland and Kieren Fallon in Newmarket!

Addie Boo Boo’s dam was a fast and precocious performer who won twice as a two-year-old. She has since produced a pair of runners by Kodiac, the sire of Adaay, and the results strongly suggest that this latest match will prove a winning formula. Her first runner, Artair was placed on two-year-old debut before winning easily second time out (and again as a three-year-old), whilst her second runner a filly was placed on numerous occasions as a juvenile.

Make no mistake, this is an exceptionally fast and precocious family.

Addie Boo Boo was sourced at the Goffs Breeze-Up Sale and looks every inch a readymade two-year-old, who will be on the track sooner rather than later.  She breezed nicely, has loads of two-year-old winners in her immediate pedigree, and is in the hands of an expert team.

Trainer Darryll Holland was a multiple Grp-1 winning jockey, who rode well over 1,500 winners in Britain prior to cementing his reputation internationally in recent years.  He got his training career off to the perfect start with a winner from his first runner at Kempton in April and is being assisted by none other than legendary six-time Champion Jockey Kieren Fallon.

Why not join a winning team by taking a share in this hugely promising two-year-old filly, who can be expected to give her owners plenty of excitement in the near future!!

Addie Boo Boo made a pleasing debut in a novice race at Bath finishing 5th and the form has worked out very well, she continued her improvement when finishing an eye catching third at Chelmsford in August.

The winner went onto to finish 5th of 15 beaten 2 lengths in a listed race at Newmarket, she then finished 3rd in the Super Sprint at Newbury and followed that effort up with a 3rd in a GROUP 3 at Ascot. The runner up won next time out and then finished 2nd in the Super Sprint at Newbury in July. The third placed filly has also been placed twice since with the 6th placed horse also winning. 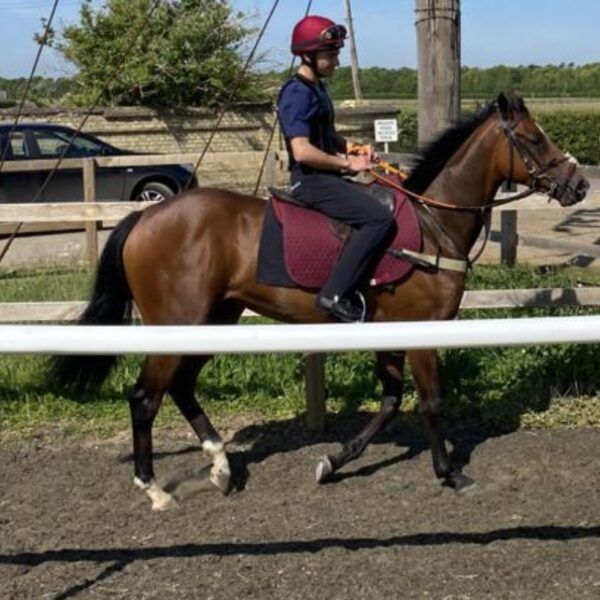