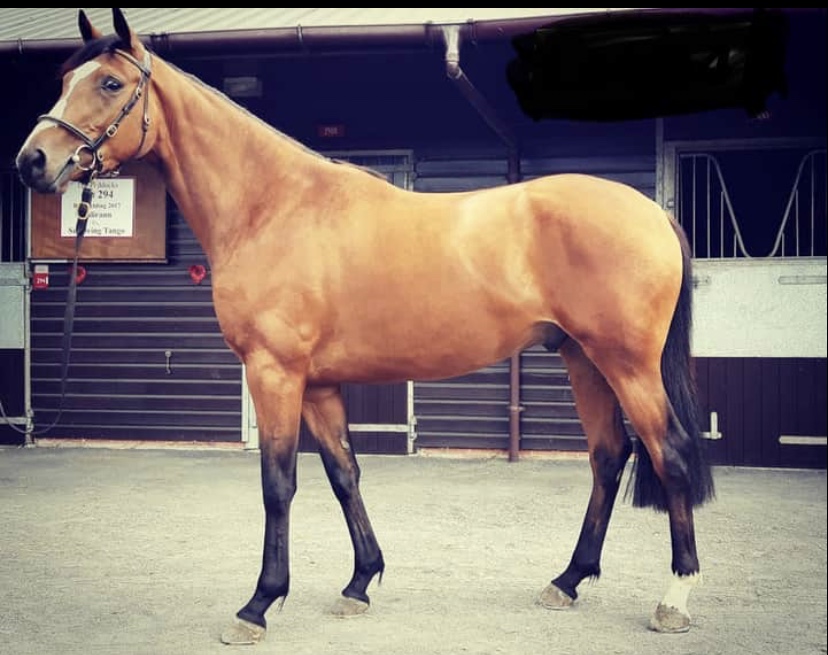 We thrilled to offer shares for in a four-year-old gelded son of Imperial Monarch.

A stunning half-brother to the high-class The Romford Pele, he is set to follow in his sibling’s illustrious footseps and join trainer Rebecca Curtis.

This imposing youngster is blessed with top-class pedigree credentials.

He is out of the Bob Back mare Back And Fore, who is best-known for producing the aforementioned The Romford Pele. He was a nine-time winner, including a Listed chase at Uttoxeter, placed on multiple occasions in Grade-2 company (including behind Thistlecrack) and reached a peak rating of 150 over both hurdles and fences.

Back And Fore is also responsible for the debutant bumper winner Borboleta, trained by Willie Mullins, whilst her extended family features over half a dozen black-type earners within two generations. These include her dam Letterfore and the wonderful Aidan O’Brien-trained chaser Life Of A Lord, winner of the Whitbread, Galway Plate (twice) and Kerry National.

Complementing this exciting distaff line is the influence of the Grp-1 Grand Prix de Paris winner Imperial Monarch. He retired to Beeches Stud in 2014 and his progeny have sold for up to £140,000 in the years since.

His first runners emerged onto the racecourse during the truncated 2019/20 NH season, but there was still time for them to create a lasting positive impression. From a relatively small sample of runners, he was represented by Cill Anna, a triple winning (including Listed) hurdler forPaul Nicholls, and Imperial View, a maiden hurdle winner based with Henry de Bromhead.

It is also very much worth noting the record of this horse’s damsire Bob Back in the broodmare sire division. He has few peers in that department, with his mares responsible for the likes of Gold Cup winner Synchronised, Grand National hero Many Clouds and Champion Chaser Special Tiara. All three of those just mentioned were by Sadler’s Wells or his descendants – and Imperial Monarch is yet another representative of that storied line.

This is a superb opportunity to take a share in a high-class jumping prospect. He is based with a hugely talented trainer, who has crucial prior knowledge of the family.

Cometh The Hour is now in full training and he will be making his debut in October.

Dam: Back And Fore 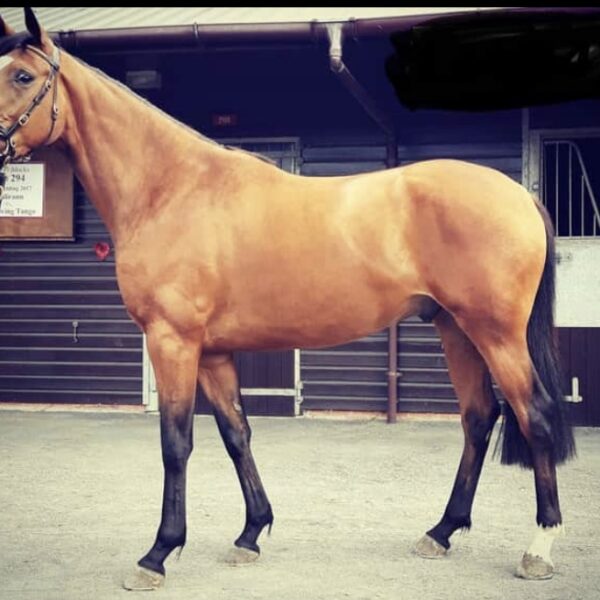