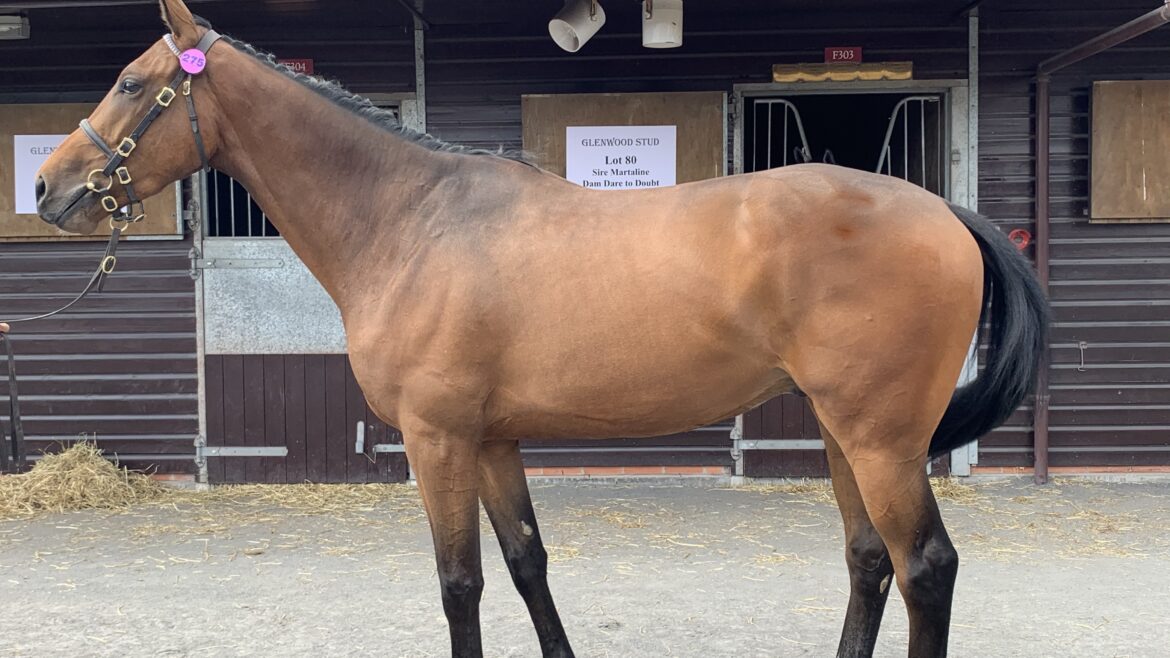 This quality 4 year old gelding already stands at 17.1hh and looks every inch a future chaser.

Out of the mare Otorum, his three winning siblings have accumulated 11 victories between them, with the best pair recording highly meritorious peak RPRs of 132 and 139 respectively. Otorum is in turn a half-sister to the Grade-2 placed hurdler Stormy Lord and the eight-time winning hurdler Ruaraidh High.

The covering sire Imperial Monarch was an unbeaten two-year-old who went on to lift the Grp-1 Grand Prix de Paris for trainer Aidan O’Brien as a three-year-old. A regally-bred son of Galileo, he retired to the Coolmore NH roster in 2014 and his first runners appeared on racecourse during the last jumps season.

He has already demonstrated his ability to get a smart performer, as his daughter Cill Anna notched up three consecutive victories over the winter for Paul Nicholls, including in Listed company.

As a very near relation of the outstanding NH stallion Oscar, and with his progeny continuing to prove extremely popular in the sales ring, Imperial Monarch’s stock seems sure to continue to rise in the seasons to come.

The plan is for Diamond Monarch to go into full training in July ready for the winter nati0nal hunt season. 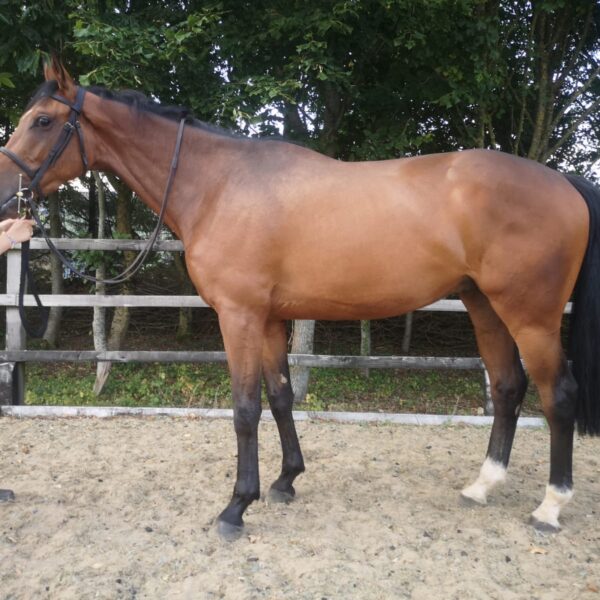