Ashes House yesterday produced a performance full of promise when just getting beaten in what looked a decent novice hurdle at Uttoxeter on Thursday.

Dual bumper winner Ashes House looked to have a very bright career ahead him when bolting up in 2 bumpers back in the winter of 2011 and was a 16/1 shot for the Champion Bumper at Cheltenham.

However a few little problems kept him off the track for the remaindering of that season and then a pull up on his hurdles debut back in November of last year made the promise of his 2 bumper victories seem a distance memory.

On just his second start for almost 2 years and his debut for Rebecca Curtis, Ashes was just ran out of it after the last fight after taking the field along had a good clip. Jockey Choc Thornton lost his whip after the second last and the feeling was that likely cost Ashes the race but nevertheless after such a long time off we were delight with his return run. Choc got him travelling and jumping and was very pleased with the way he felt commenting that he needs further and softer ground. 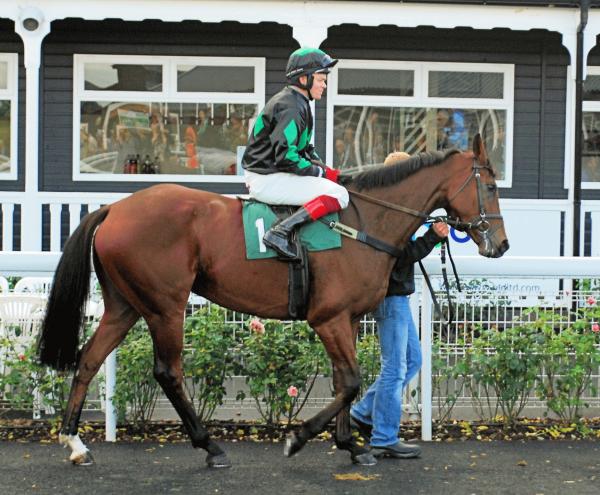 The winner cost 190,000 and if Ashes met that again I think the result would be very different with a run under now under his belt and I think the racing post agrees with them commenting on the race:

“Ashes House may be the one to take out of this contest, though. He was having his first start for Rebecca Curtis since leaving Tim Vaughan, returning from an 11-month break, and jumped well in attempting to dominate this field. He was entitled to get tired in the home straight, but continued to fight hard, even after his rider Robert Thornton dropped his whip approaching the last, and should go on from this next time“.